This awesome post about Historical Foods is courtesy of Amy Pak of Homeschool in the Woods. History is interesting and fun when we take it outside lesson time and into our daily lives.

There are many items we have in our arsenal of educational tools: textbooks, workbooks, readers,  manipulatives, visuals… the list goes on. While many of these speak to one sort of learner or another, there is one way of learning that usually excites ALL children… FOOD! By introducing historical foods, the kids get to participate in preparing and ultimately eating, you will most likely have a child eager to engage!

Edibles Through the Eras

If you know anything about me, you know I’m all about history! And what better way to tackle a topic of the past than through the tastebuds! History is RIPE with opportunities to do this, and with the internet available to us, there is no easier way to find authentic recipes of the past or even modified versions that give us ingredients we can more easily find at our store.

You can go back to the earliest of times and incorporate historical food recipes into the lessons.

There are many Biblical references to foods!

Accompany the passages of scripture with the foods mentioned. For example, if you are studying Genesis in the Bible, you’ll read that Jacob trades Esau a bowl of lentil stew for his birthright—that must’ve been some bowl of lentil stew! If you read where Jesus fed the multitudes, you might try making an authentic Hebrew version of fish and bread. A pastime we used to do was to celebrate Passover with a Seder Plate. It was a unique plate of food, and each item on the plate had significance. This can be accompanied by a reading from the Haggadah, a text that follows the order of the Passover and what should be said by participants (there are family versions available for inclusion of the children).

If you are studying ancient civilizations, you will find recipes galore! Ancient China just begs for a meal with rice, noodles, tofu (bean curd), and tea. Pork, beef, seafood, and chicken were staple meats, and when served with cut vegetables and wrapped in “pancakes,” you may recognize them as “spring rolls.”

Travel over to the Mediterranean, and you can have a wonderful treat for the tastebuds through studies of Ancient Greece and Rome! This was a region known for its olive production, phyllo dough, abundant seafood, and cheeses. Honey and grapes were used as sweeteners, and lamb was a more common meat. You can often find recipes online by the Roman statesman Cato the Elder. His appreciation of food caused him to record several recipes we can still access today.

Where do we begin? The ancient Egyptians were known for basic pies made of rye, oat, wheat, and other grains, and filled with honey, nuts, and fruits. Where the Greeks made hash meat pies with a bottom crust, the Romans sweetened the pies with fruit and put a top on it. During the Middle Ages, drama and entertainment made a production out of serving food. Ornate meat pies sometimes had live fowl placed within them that would fly out of the pie once it was cut open. Remember the nursery rhyme “Sing a Song of Sixpence”?

Travel to Spain, and you will discover the “empanada,” a hand-sized savory meat pie that was considered an easy meal for “on-the-go.” This culinary delight traveled with the Spaniards over to South America where it is still a common food today. Forms of empanadas were used in early African cooking as well!

Of course, we can’t forget about seasonings, and India has the corner on that history! So wonderful were their flavors that explorers hung their hopes and risked their lives to find various routes, both overland and on the sea, to reach the land of spices. Many of these spices were also used in ancient forms of Ayurveda, a form of early medicine, and are still in use in cooking and in teas.

The History of Foods in America…

There are SO many historical foods to explore when it comes to cultures across the centuries and around the world, but what about a study on the young nation of America? You’ll be glad to know, it has had a dynamic historical past when it comes to victuals itself.

Native tribes were as diverse as the cultures of the world, and this is evident in some of the dishes they prepared. As England began its colonization, although it brought with it several choices of English foods and tea, colonists began adapting foods from the Natives that could be grown in the New World. As time marched on, trade brought in more of a mix of foods and spices, and immigrants from other lands brought their diverse choices.

As America entered into the 20th century, the Depression-era and wartime led to many ways to make do with what was available, or to do without and become creative when it came to cooking for the family. “Meatless Mondays” led to inventive ways to serve beans and other sources of protein. The same with “Wheatless Wednesdays” when it came to bread.

The 20th century also saw innovations in foods and how to prepare them. Did you ever hear the idiom, “The greatest thing since sliced bread”? Believe it or not, that is as recent as just a hundred years ago! World War II provided many opportunities for feeding both the soldiers through K-rations and those on the homefront through Victory Gardens and creative menu options due to sacrifice and shortage. At this time, there was a spike in processed, compressed, and canned foods. After the war, meal choices changed again with practical living and convenience. Among these were processed meals in a box and frozen meals such as TV dinners.

Using Food in Other Subjects

Of course, dishes lend themselves wonderfully to history as a topic, but they can also be used in other areas!

For math, use raisins, cereal, or mini-crackers as counters. We all know that having the child help make the recipe will teach fractions through measurements. You can also show fractions through a graham cracker or chocolate bar, or use chocolate chips for place value.

Many foods can be represented in Literature, too! Has your child read “Cloudy With a Chance of Meatballs?” Or perhaps “Stone Soup”? By incorporating the foods you read about, you can create a memorable connection to the story.

Science also has its place when it comes to incorporating a tasty treat! This would be a great time to learn about the uses of those spices we mentioned in medicine. For the younger ones, try baking a large cookie with candy pieces or raisins inside it. Have the children become archaeologists, using a toothpick, paintbrush, and small knife (if appropriate) to “do a dig,” removing the candies and raisins without damaging them as best as possible.

And finally, Health lends itself wonderfully to the study of foods, as you determine what makes a balanced meal and the difference between healthy and not-so-healthy food choices.

And the best part is when incorporating historical foods, they get to eat what they learn with when done! I can pretty much guarantee they will be asking to do school when food is involved! 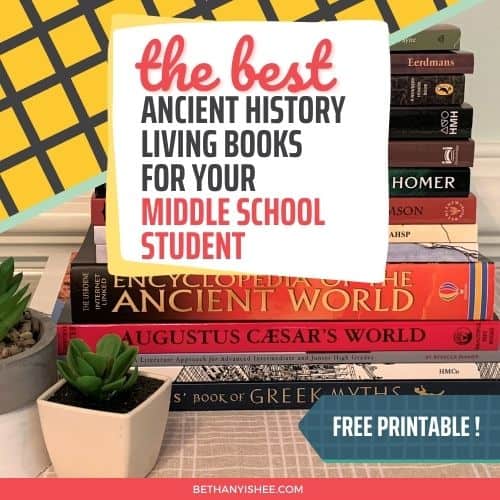 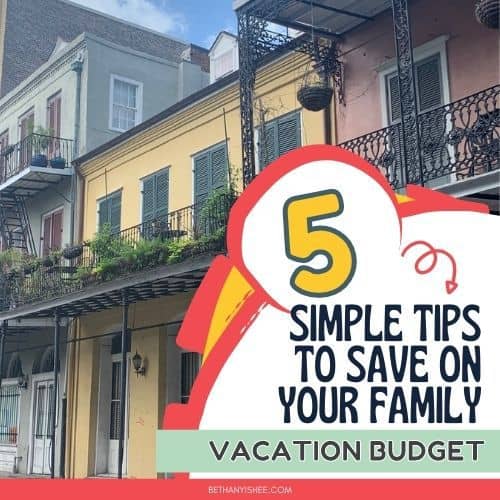 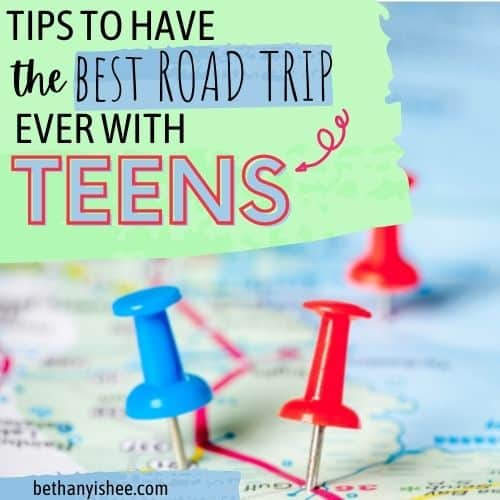 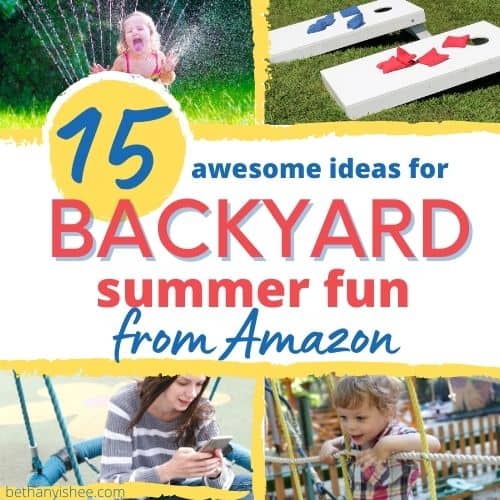 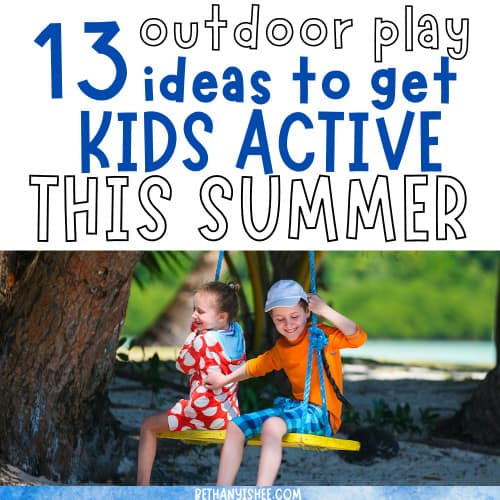 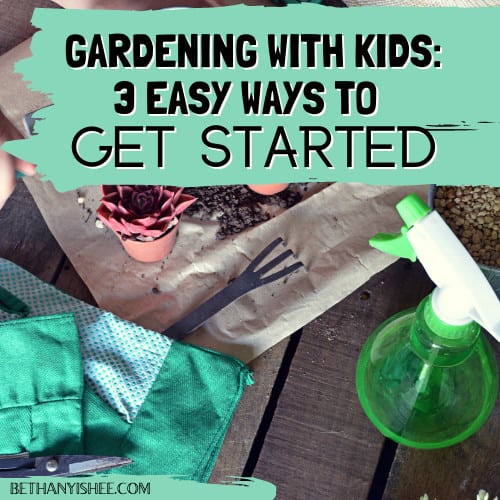 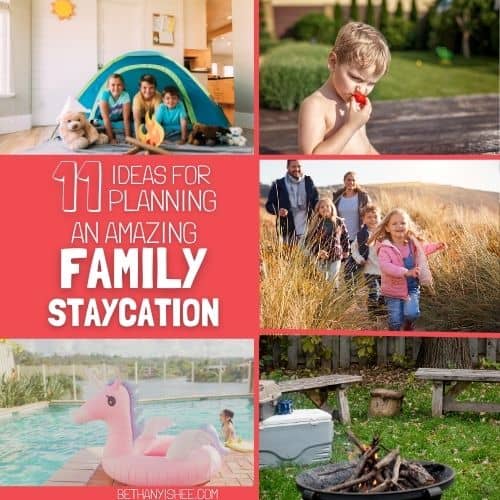 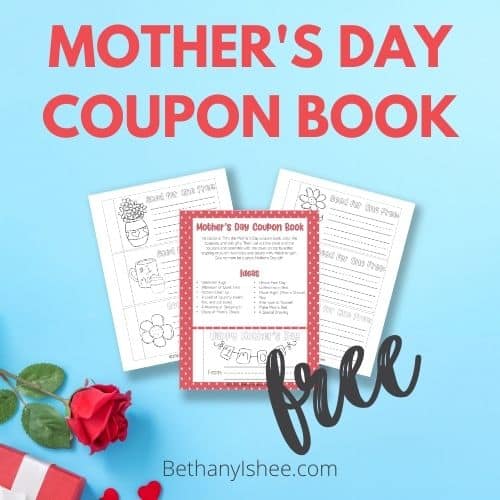 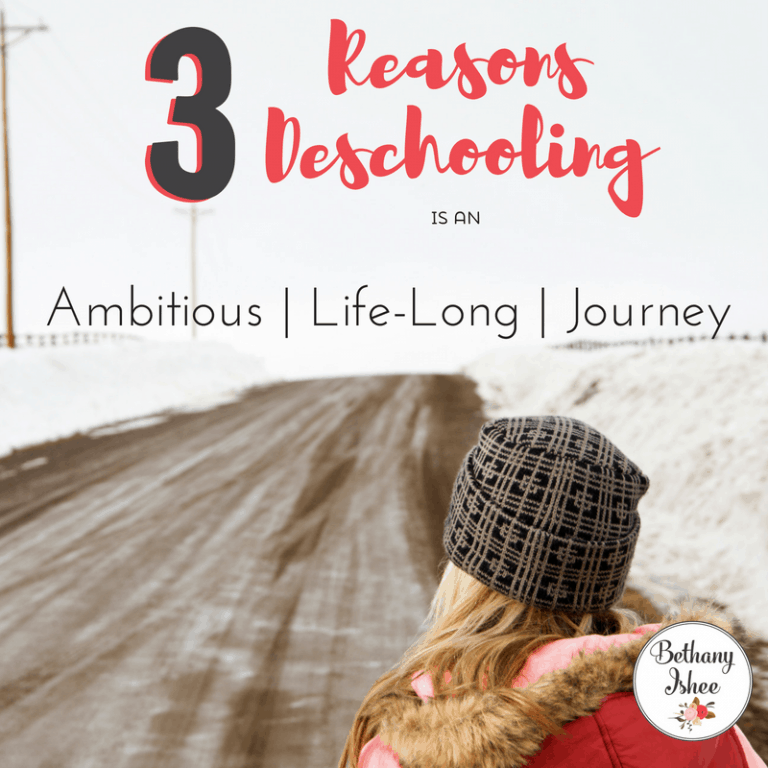 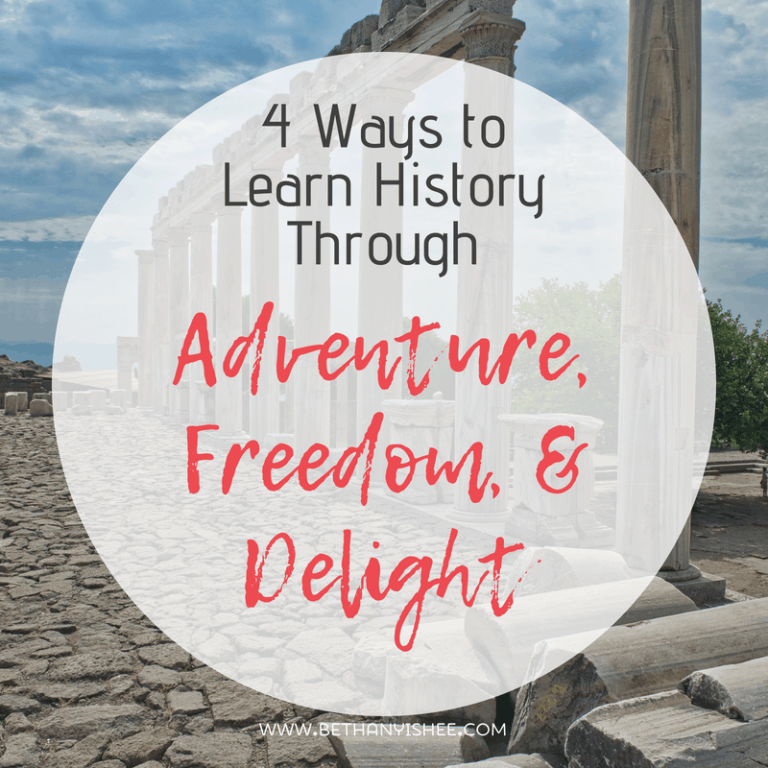 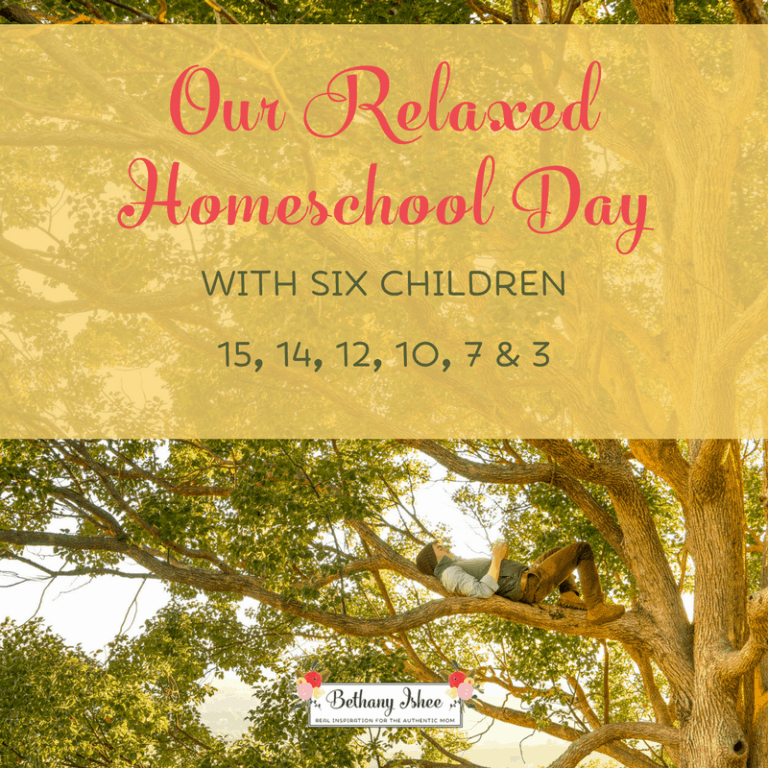 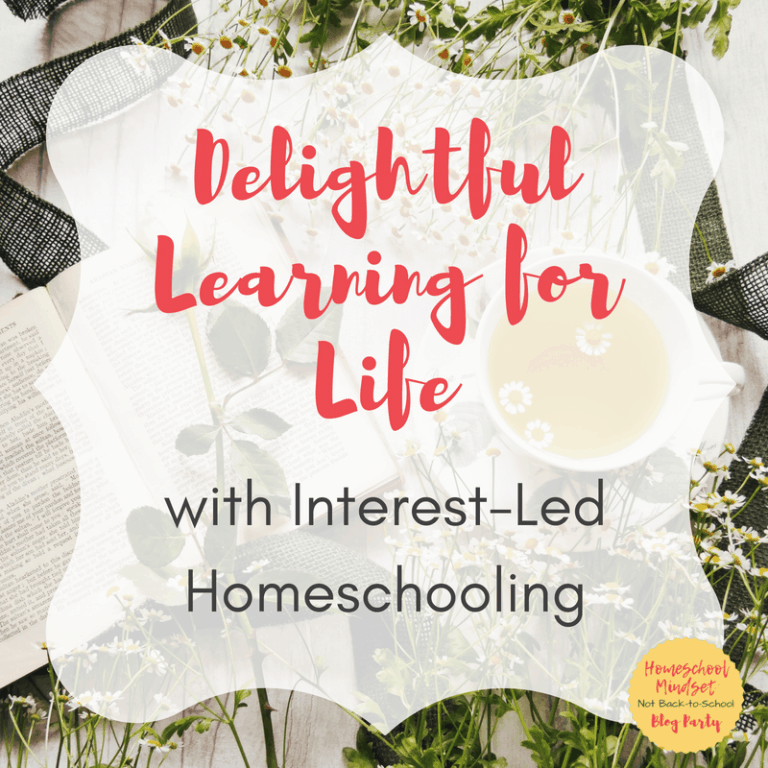 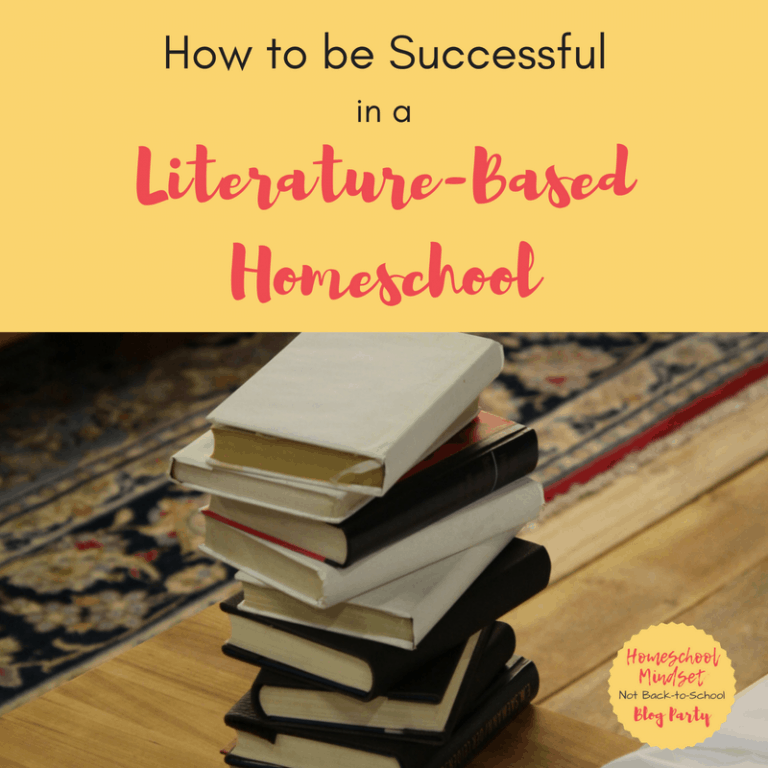 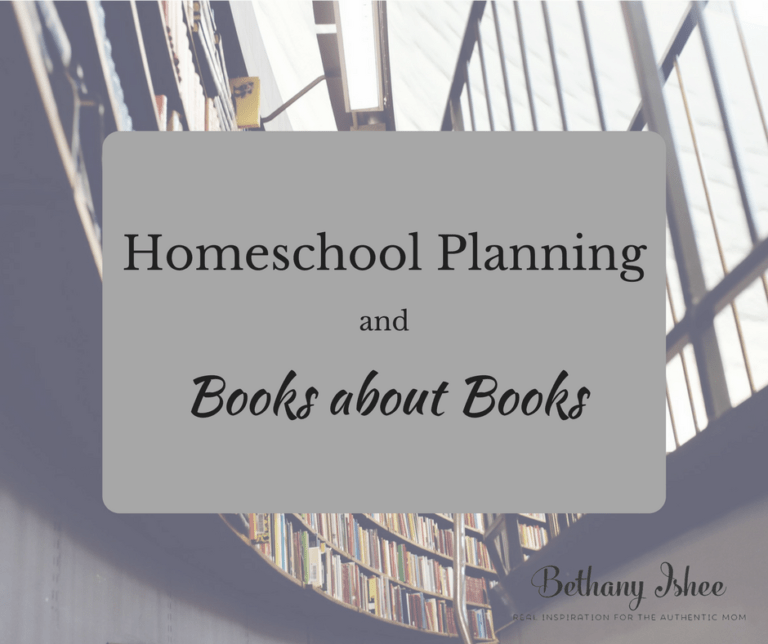 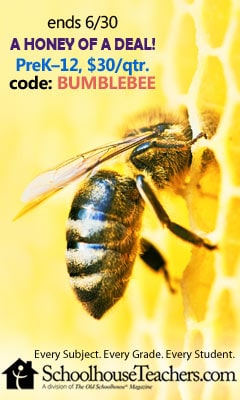